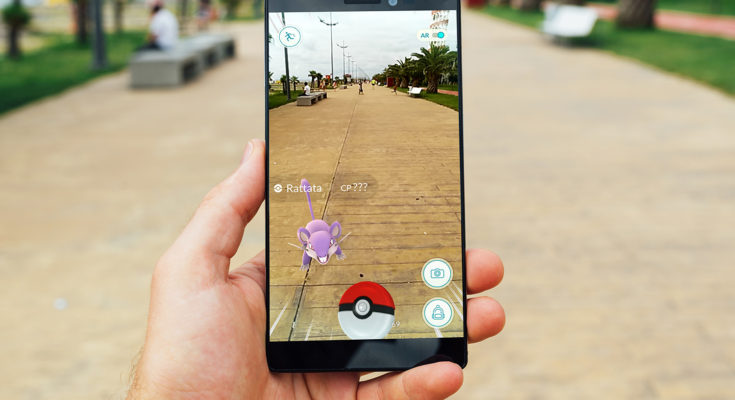 Facial reconstruction or plastic surgery procedures are being opted by a number of people across the globe so as to help them look attractive. Recently, a plastic surgery-related research group has created an augmented reality program that will help develop 3D simulations needed for the reconstructive facial procedure and project them over the individual’s face at the time of surgery.

The researchers Koichi Ueda, Daisuke Mitsuno, and their team from the Osaka Medical College have developed a system with the added extra advantage of augmented reality system so as to make the plastic surgery task ameliorated and modernized. The planning, evaluating, and performing guide of the facial reconstruction becomes easy and error-free.

Not many have an idea about augmented reality. It is just a technology that helps generate computer images on a screen and also combine it with the real objects. This is a simple, sought out, and modified version of the technology that will prove to be a game changer in the facial reconstructive and plastic surgery. The system has a digital camera for capturing the 3D images of the face and the computer tomography scans, in addition, to help acquire the digital data of the facial bones of the patients. The final 3D simulations results obtained were created by manipulating the obtained digital information. The current technology can help doctors during the facial fracture cases.

The inclusion of the augmented reality in the commercially available smart glasses will help the doctors overlay the 3D simulation image results over the individuals face for the surgical initiation. Even the other open source and free software were used to overcome technical problems, manipulating, or displaying the 3D results during the surgery. The 3D simulation results obtained helped give a visual treat of the final facial reconstruction outcome.

The team plans to make refinements time by time so as to outdo the limitations of the augmented reality system. Though this system is currently in the experimental phase, it still showed results that were coincidental to the actual facial surface contour. The team plans to add on to the system so as to improvise the overall plastic surgery and facial reconstruction procedure. In the future, the technology can be enabled in the internal organs or other body surfaces.

In short, the tool can be useful for coaching the surgical skills of the medical professionals as well as to ease the body surface evaluation and plastic surgery techniques. 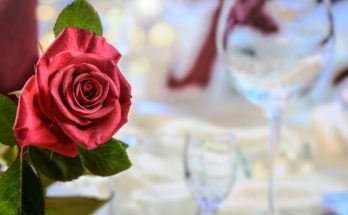 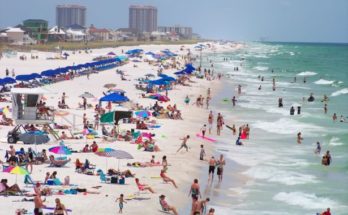 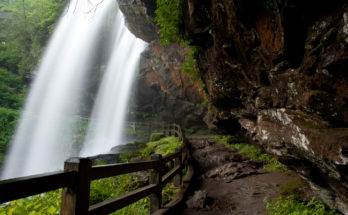